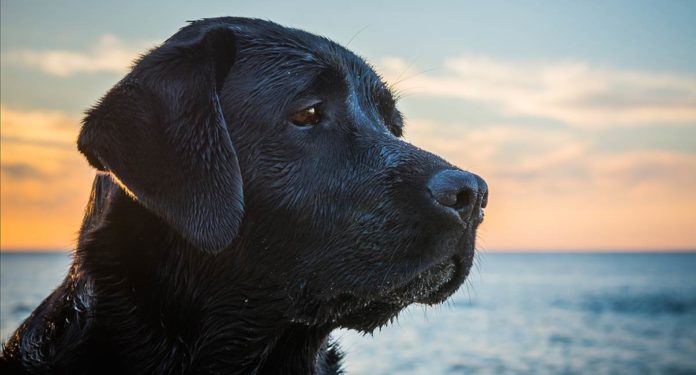 Welcome to your complete guide to metronidazole for dogs. When your pet is ill, you only want what is best so proper treatment is provided and your companion can get back to his old self again. Like humans, there are so many different medications that may be prescribed to your dog by a veterinarian. Metronidazole for dogs is one such medicine.

As a conscientious and caring dog owner, you want to know what this medicine is, whether it is safe for your canine, and what kind of dosage is recommended. Of course, as with any treatment or medicine, there may be side effects and risk factors, too. If you want to know about these things or if you are just trying to find out about metronidazole for diarrhea in dogs, then keep reading as we explore some of these concerns.

Metronidazole for dogs is an antibiotic medication that is often called by its brand name Flagyl. The medicine is one of only a few medicines available that is able to treat both bacterial and parasitic infections. According to studies, this is due to the way that some bacteria and parasites live in environments without oxygen.

Parasites and microorganisms are classified as anaerobes if they live in oxygen-free environments. Anaerobes have certain characteristics, whether they are bacteria or parasites, and metronidazole destroys the microbes with these characteristics. The drug basically keeps the microorganism from multiplying by disrupting its DNA.

According to the metronidazole information sheet, the medication was first approved by the FDA in the 1960s for humans. This means it was not specifically created for dogs. While this is true, the same can be said for virtually all of the antibiotic medications used to treat canines.

Since canines are affected by a lot of the same microorganisms and parasites that cause illness in humans, it makes sense that the same medications are used. So, while metronidazole may not have been designed especially for dogs, it is effective, safe, and used often by veterinarians.

What Does Dog Antibiotic Metronidazole Treat?

Metronidazole for dogs is used to treat a variety of canine ailments. Some of the infections treated are quite different from one another, so do not be surprised if your dog is prescribed this medicine numerous times for seemingly unconnected illnesses.

The use of metronidazole for diarrhea in dogs is associated with other bacteria as well, and your veterinarian will likely take a stool sample to see what kind of microbes are causing the gastrointestinal distress.

Other bacterial infections treated by metronidazole include ones involving abscesses, ear infections, bone infections, meningitis, and periodontal disease. Depending on the severity of the infection and the type of microbes identified, metronidazole for dogs may be used in conjunction with another type of medicine. A separate antibiotic may be prescribed or your dog may be given a combination medicine.

Metronidazole Use In Dogs For Parasites

As we mentioned previously, metronidazole for dogs may be used for parasitic infections. There are several that can be successfully treated using the medication.

Trichomoniasis is one such infection caused by a protozoa. The parasite is transmitted to your canine through infected feces, and usually another infected canine is the culprit. Like many of the other ailments, trichomoniasis can cause severe diarrhea and bloody stools, and the medicine can stop these symptoms.

Dog diarrhea medicine metronidazole is prescribed when cysts are found in the stool. These cysts are released from the parasite and are used to positively diagnose the infection. Giardia is another parasitic infection treated by metronidazole.

Giardia lamblia is the name of the parasite that causes the illness, and this microbe can infect a canine through feces contaminated water sources. Unlike some of the other parasites that infect dogs, giardia may not produce any symptoms, but cysts will show up in the feces of an infected animal, so your vet can test for it. Metronidazole giardia dog treatment is similar to that for trichomoniasis, but giardia is often easier to kill.

Amebiasis is another protozoan parasite that can infect dogs and is caused by the consumption of infected water. The symptoms are similar to that of giardia, but amebiasis is an ailment most often seen in tropical regions. This means it probably will not affect your dog unless you have recently taken a trip to a tropical location.

Since dogs weigh significantly less than humans, you can expect that your dog is not going to need nearly as much of the antibiotic medicine that you might need. Metronidazole tablets for dogs are also given in doses that correspond to the microorganism affecting your pet. Basically, if the bacteria or parasite is harder to eradicate than another, then a higher dosage is often needed.

The weight of your dog is taken into consideration, too. Dosages are the highest for trichomoniasis infections followed by bacteria infections. The smallest doses are often given for giardiasis and amebiasis. So, how much metronidazole for dogs is given? Dosages are usually 66 mg/kg, 44 mg/kg, 25 mg/kg, or 22 mg/kg.

If your canine is severely ill, then IV medication may be supplied as well. For example, Clostridium difficile infections are sometimes quite serious and require the administration of fluids to treat dehydration. Antibiotics are usually given the same way.

Keep in mind that while an oral suspension may be given as a dog diarrhea medicine, the medicine is not actually used to treat diarrhea. It eliminates the microorganism causing the gastrointestinal issue.

Metronidazole For Dogs Side Effects

So, what exactly are the side effects of metronidazole for dogs? Well, the medicine can make your canine’s stomach feel upset. This is true of most antibiotics and you may notice some nausea and vomiting. If this is an issue, you may need to switch from the tablet form of the medicine to the liquid one. Loose stool is a possible side effect as well.

Since the medicine is used to treat gastrointestinal issues, you need to make sure that your canine is provided with a constant source of fresh water so dehydration does not occur. Poor appetite and fatigue are sometimes associated with metronidazole, and there is a possibility that your dog is allergic to the medication. Signs of an allergic reaction include respiratory distress, seizures, irregular heartbeat, and lethargy.

Also, you should know that the antibiotic can cause symptoms similar to those of an allergic reaction if the medication is given to your dog in a high dose. However, toxicity issues are rare, especially if your veterinarian follows dosage recommendations.

Canines that are pregnant may not be able to take the antibiotic safely due to fetal risks, so make sure to speak to your vet about possible complications if treatment is required while your dog is pregnant. 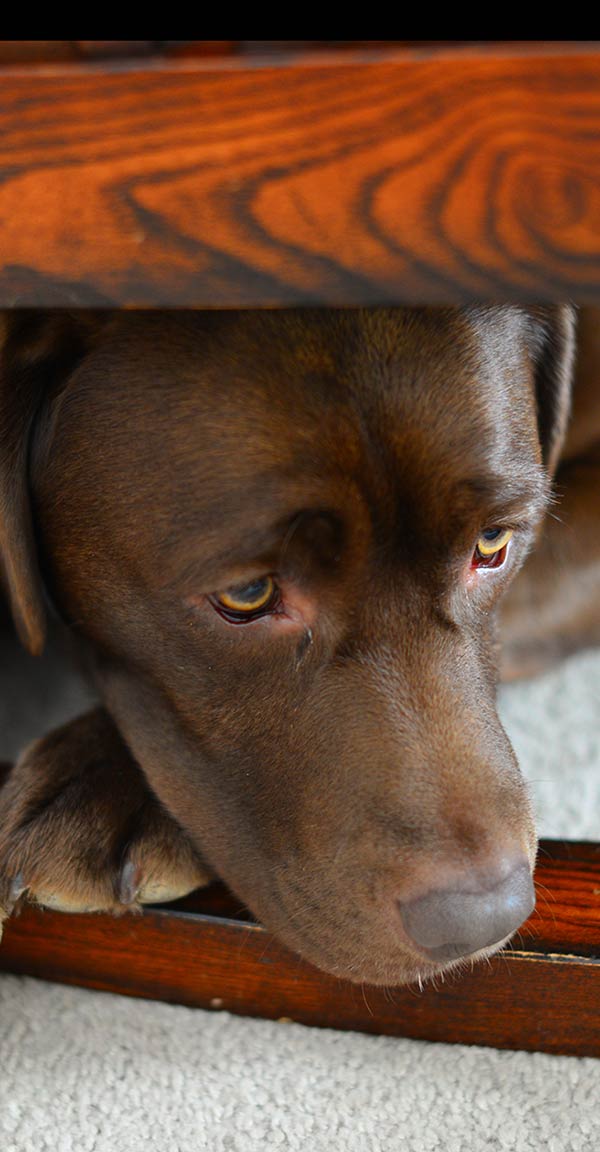 What Is Metronidazole For Dogs? – A Conclusion

Metronidazole for dogs is an antibiotic medication that is used to treat a wide variety of ailments in dogs. The medicine is unique in the fact that it can treat parasites and bacterial infections, so you may be advised to give your dog the medicine for a number of reasons.

While the antibiotic is not FDA approved for canine use, metronidazole has long been used for the treatment of infections in dogs. As with any other ailment, your veterinarian should always be the one who diagnoses your canine, establishes the best treatment, and prescribes metronidazole.

Do you still have questions like, how much metronidazole should I give my dog? Or do you have experience with using metronidazole benzoate for dogs? Let us know in the comments below.

ABOUT US
News, tips and advice, for Labrador people worldwide. The Labrador Site is brought to you by best selling author Pippa Mattinson and her team
Contact us: [email protected]tmedia.net
FOLLOW US
© Copyright 2021 - Red Cat Media Ltd