We all know that canines have a powerful sense of smell, but how far can a dog smell?

Is a dog’s smell as strong as everyone makes it out to be, or is it just all part of the hype?

In the past decade or so, scientists have been working to answer those exact questions.

In this article, we’ll look at some studies that have sought to answer the question “how far can a dog smell?”

After reading this article, you’ll have a better idea of what your pooch is smelling.

While scientists seem to understand what these terms mean, the average person indeed doesn’t. So, before we jump into answering the question “how far can a dog smell,” we need to learn some of the scent lingo.

For example, a dog can identify one grain of sugar in a thousand grains of salt or one rotten apple among a thousand fresh apples.

That is really some nose.

Dog Sense of Smell vs Humans

How does a dog’s sense of smell compare to humans, and how does one measure how far can a dog smell versus how far people can smell?

James Walker, while studying a canine’s ability to detect cancer through smell, likened this to vision: “If you make the analogy to vision, what you and I can see at a third of a mile, a dog could see more than 3,000 miles away and still see as well.”

Just imagine being able to detect things buried feet under the ground or smell precisely how much sugar is in your coffee.

The difference is astronomical.

How Do Dogs Smell So Far?

Clearly, the answer to how good is a dog’s sense of smell is impossibly well.

Firstly, dogs have two air passages—one they use for breathing and one they use for smelling. When the air comes into a dog’s nose, it is separated by a flap. One tunnel goes to the lungs to allow them to breathe and the other enables them to smell.

When a dog breathes, about 12 percent of her air intake is directed into the specially designed smelling chamber. Within this area, the air fills hundreds of tiny tubs. These tubs sieve odor molecules based on their chemical makeup.

This allows dogs to literally break down the air around them and detect even the smallest molecules.

When you compare this to our olfaction system, you can see a huge difference.

Our sense of smell comes from a tiny region in our nasal cavity. This area lies directly in our main airflow path, so all the air that we breathe passes over this area.

Our olfaction system only has a second to recognize scents before we exhale.

The separation of the breathing and smelling function inside a dog’s nose gives them a massive advantage over us.

How Jacobson’s Organ Influences a Dog’s Sense of Smell

Dogs also have another critical trait that puts their smelling far superior to ours, Jacobson’s organ. This smell organ is located at the very bottom of a dog’s nasal passage and allows them to pick up pheromones.

These pheromones of chemicals are unique to each species of animal. They indicate to other creatures of the same species about that individual’s mating readiness, gender and other sex-related facts.

The Jacobson’s organ allows dogs to pick up on these signals. Not only can they smell better than us, but they can pick up on chemicals that we just can’t.

Plus, the brain’s detection of these molecules does not get mixed up with the other scent information. It’s almost like a completely different sense.

Now that we know how they do it, let’s look at how far can a dog smell. 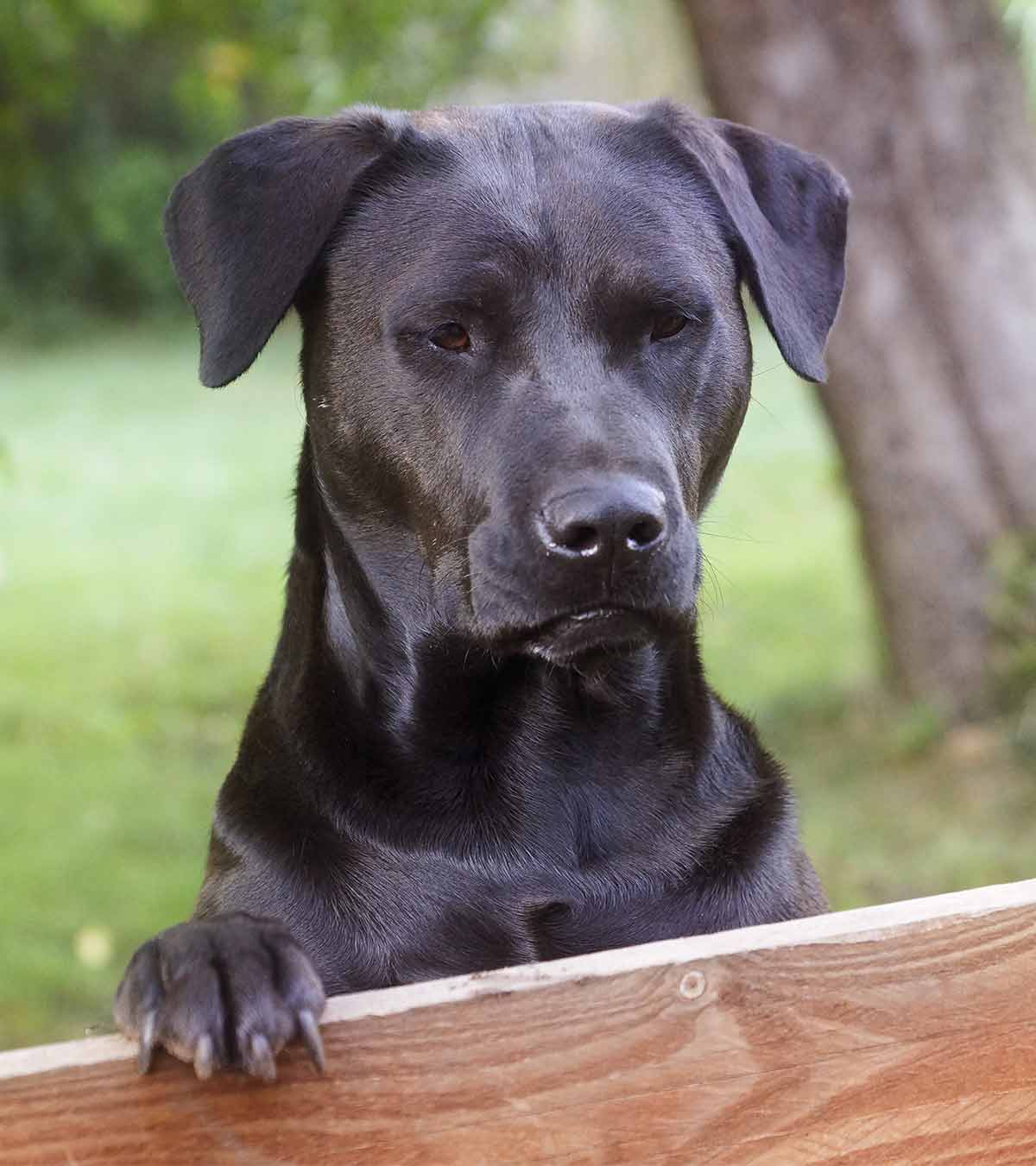 How Far Can a Dog Smell?

All of these biological components play into answering the “how far away can a dog smell?” question.

However, the answer to this question isn’t as straightforward as it might appear.

According to the CIA, how far away a dog can smell a scent depends on wind speed and direction, weather, terrain, the height of the thing carrying the scent, and even the density of objects in between the dog and the thing sending the scent.

For example, a dog is much more likely to pick up on a man standing in the same field as him than a mouse standing yards away in a forest.

All these factors contribute heavily to how far away a dog can smell.

Training also plays a factor. As dogs get better at picking out one scent, they can do it better and detect it from further away.

This is why a trained hunting dog can follow a trail without issue while a younger dog might have difficulties.

While all dogs have the same innate sense of smell, it can take a while for a dog to memorize a scent and become proficient at picking it out.

How Far Can a Dog Smell—Conclusion

As you can see, the question “how far can a dog smell” has a more complicated answer than some might anticipate.

How far a dog can smell relies on a number of different factors and can change from breed to breed. 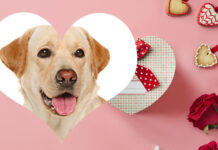 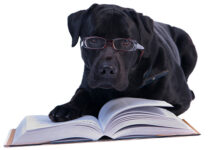 Dog Quotes – Find The Very Best Words For Every Occasion 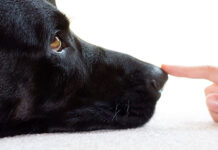 Why Are Dogs Noses Wet And What Do Dry Noses Mean? 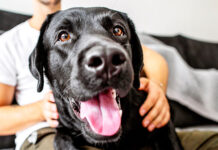 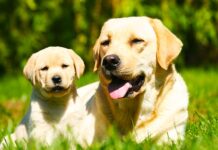 When Do Labradors Mature? A Guide To Your Growing Lab 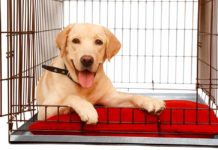 What Size Crate Does a Lab Need?

Shar Pei Lab Mix – A Complete Guide To The Lab...

Labernese – A Complete Guide To The Bernese Mountain Dog Lab...